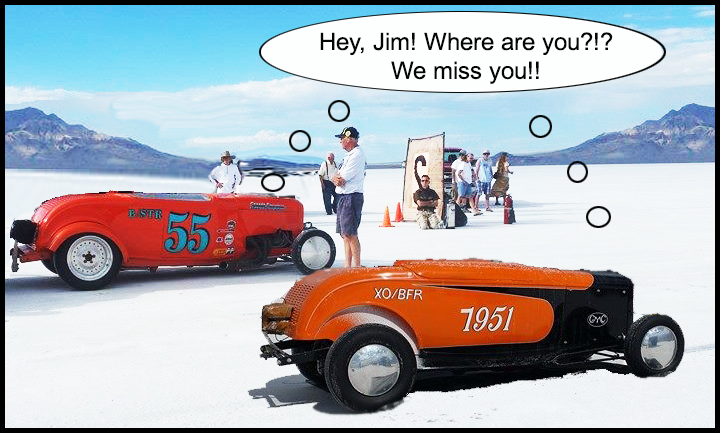 One year ago this month, I was making plans to attend the annual Tucson Gem Show but instead purchased an airplane ticket to fly to Denver, Colorado in the dead of winter to visit an uncle I’d only met twice in my life.

He was in the ICU, riddled with cancer/COPD. My mom had called to say he was in bad shape. She’d flown there not long before but wasn’t planning to return just yet. So, it was daunting to imagine just showing up there myself, basically a stranger, barging in at the hospital at such a stressful moment.

Financially it was a tough time too. My husband’s company had just quasi-imploded and buying a plane ticket to fly to Denver for the wknd wasn’t ideal. But a friend (lifesaver, goddess) who’d grown up not far fr my uncle had moved back not long before and offered to let me stay with her.

So I got on the plane and went.

My uncle lived his whole life in the Denver area, originally with a first wife and their two kids, then with his second wife who I’d met – along with my first cousins – for the first time 10 years earlier. I was so nervous I sent my aunt a text, too hesitant to actually make the call.

In thinking back, I realized that, as an adult, I’d never reached out to build relationships of my own with these relatives. Since I’d only met them once or twice in my life our connection was tenuous – the occasional email, holiday or birthday – really, I wasn’t even aware of missing it because it hardly felt there.

I flew out on a sunny, gorgeous, 80 degree day (rare) into cloudy, freezing, 30 degree Denver – caught the last shuttle to my downtown rental car and drove straight to the hospital. My aunt, who’d only met me once for a couple of hours 10 years earlier, somehow managed to bee-line down the quiet halls to welcome me giving me a big hug. She led me to the ICU where – although I’d been warned of his condition – the shocking multitude of  tubes, masks, machines with my uncle at the center, a giant oxygen mask in lieu of a face.

I froze, feeling like an intruder. (Sidenote: this, oddly, reminded me of the time we bought our newborn home fr the hospital. Lying there, vulnerable, waiting for her first bath, she looked at me and I felt like I should ask permission.)  But he roused himself, slowly pushing the oxygen mask to one  side and, with a small smile said ‘well, hello!’ And just like that the process of slowly getting to know each other began.

He asked details about my life, how my husband and daughter were, what was I doing at work. We realized we had interests in common we hadn’t been aware of. He told me about himself, about what he and his wife both enjoyed doing, about being a hellraiser in his earlier days, race cars, salt flats, backyard BBQs.. He talked about his love for his children & grandchildren, what they were all like. He talked about his best friend, Larry, who he said was the best most loyal friend a guy could have. Saying this actually told me more about him, how he was the kind of person who inspired fierce loyalty and love. He was funny, wry, kind, thoughtful, REAL. Even in his incredibly compromised state, a mischievous sparkle shone in those eyes.

I noticed that his wife seemed to anticipate his needs before being asked and would simply attend to them. The two of them seemed completely in synch –their habit of finishing each other’s thoughts, comfortable in each other’s company – and yet entirely welcoming.  I recognized in him something I remembered my mom saying when I was a teenager. I’d asked her “if you could name just one rule people should live by, which would it be?” and she said “try to never intentionally make people feel bad“.

My folks decided to fly out after all, so we all visited together – talking, laughing, sharing stories, (sneaking in some contraband diet 7ups) – and by the end of the weekend, miraculously, he seemed much improved.  When it was time to go we all talked about making future plans once he got out of the ICU.

I went home and wrote him a long letter telling him how much I enjoyed visiting with him, his wife, daughter, and grandchild, and how sad it was that we were only just starting to get to know each other, but hey! better late than never. He wrote back a beautiful and generous note, agreeing how great it would be to stay in touch, and how glad he was too to have reconnected.

A month later my mom called to tell me he had had a sudden relapse and, subsequently died. He was 59.

One year later, I’m thinking how incredibly lucky we were to have shared those few final beautiful moments together at the hospital, swapping stories, laughter, and tears, and how happy I am that I decided to reach outside my comfort zone to try to connect. Don’t hesitate – just do it. You’ll be glad you did.